The property below was a vacant land parcel, approximately 40 x 125 (0.11 acres) and the township labeled the property as “unbuildable.” However, our client was able to obtain a variance (meaning, an exception) and the vacant lot now has a home on it. 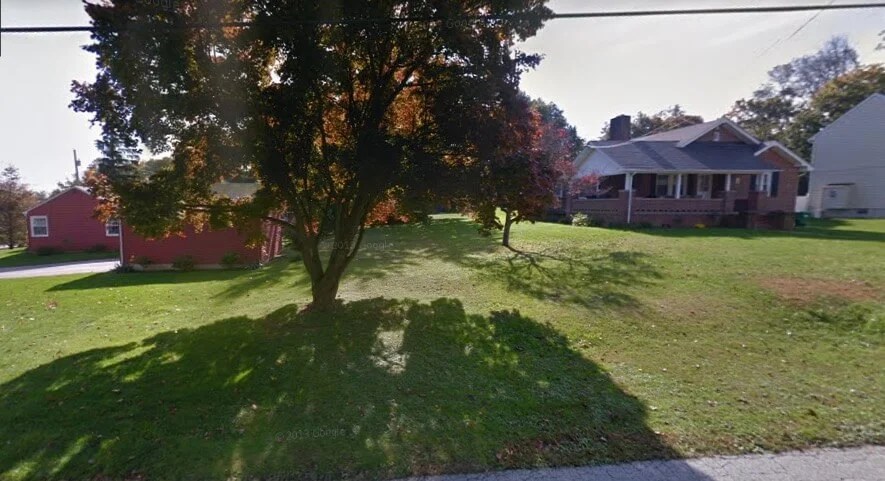 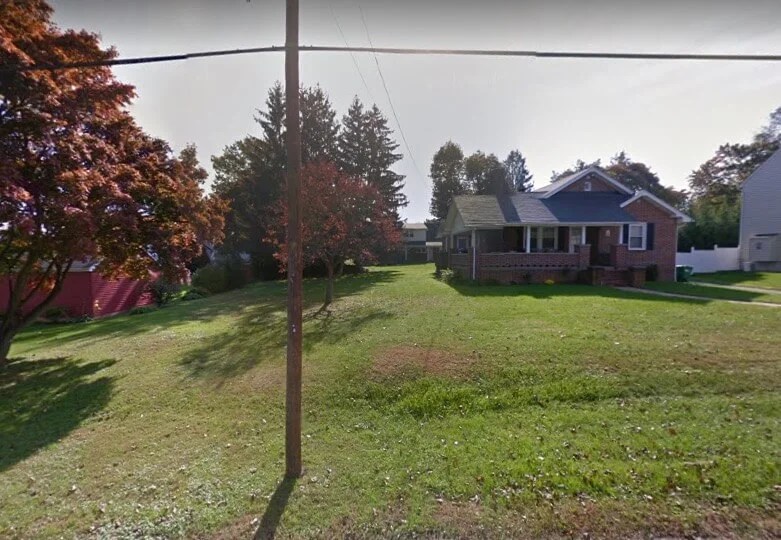 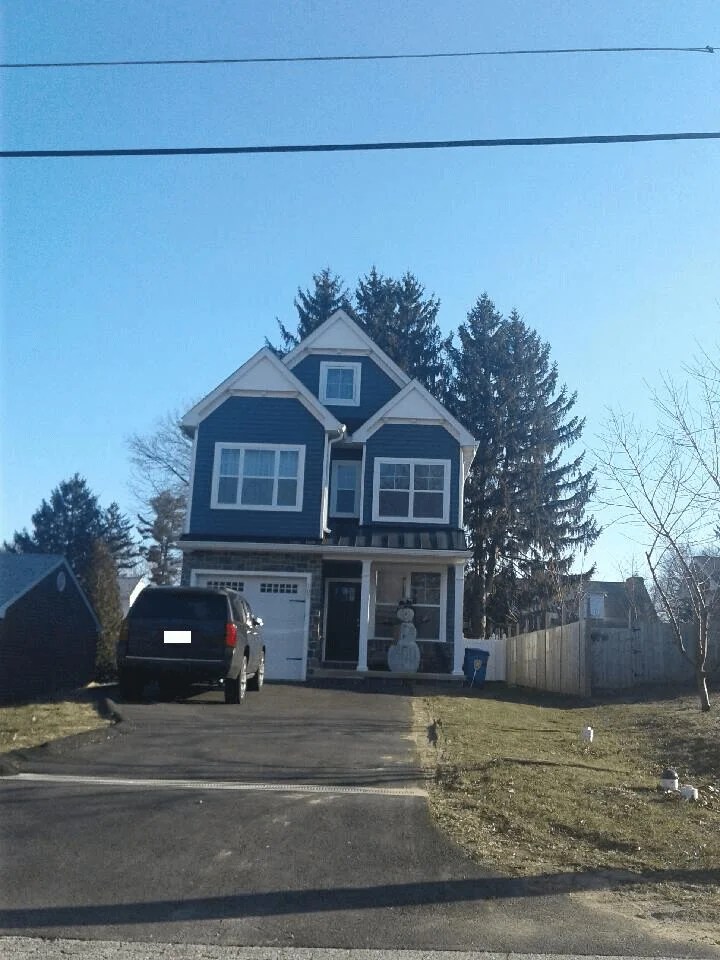 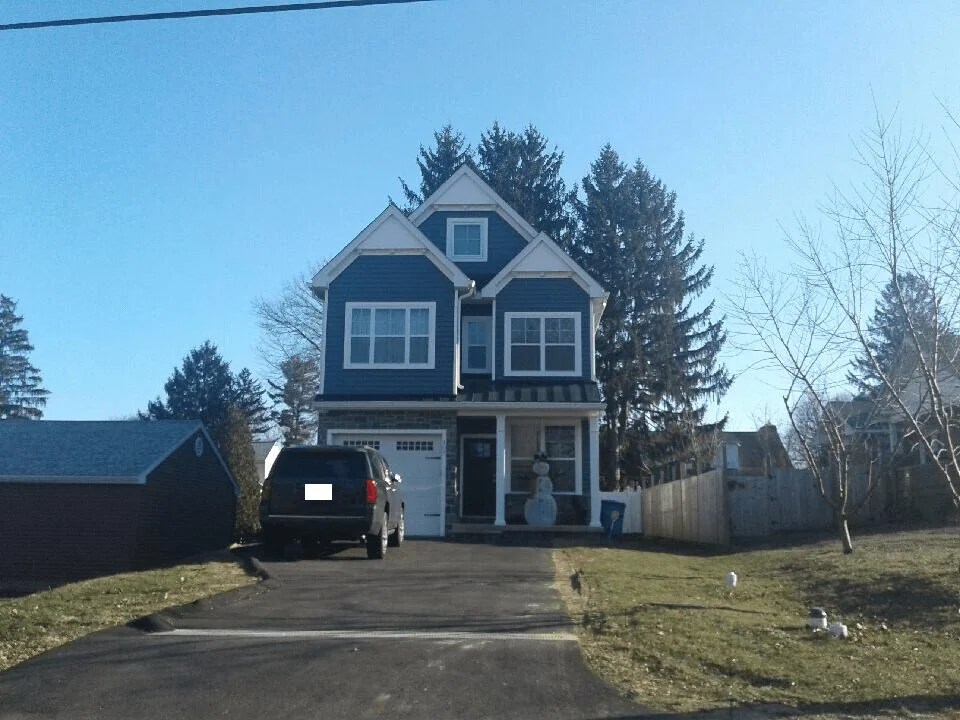 The property was intact, however, it needed some work on it. Below you will find the home in its previous condition, and then the property after the rehab condition. 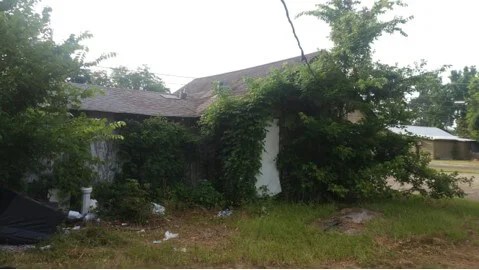 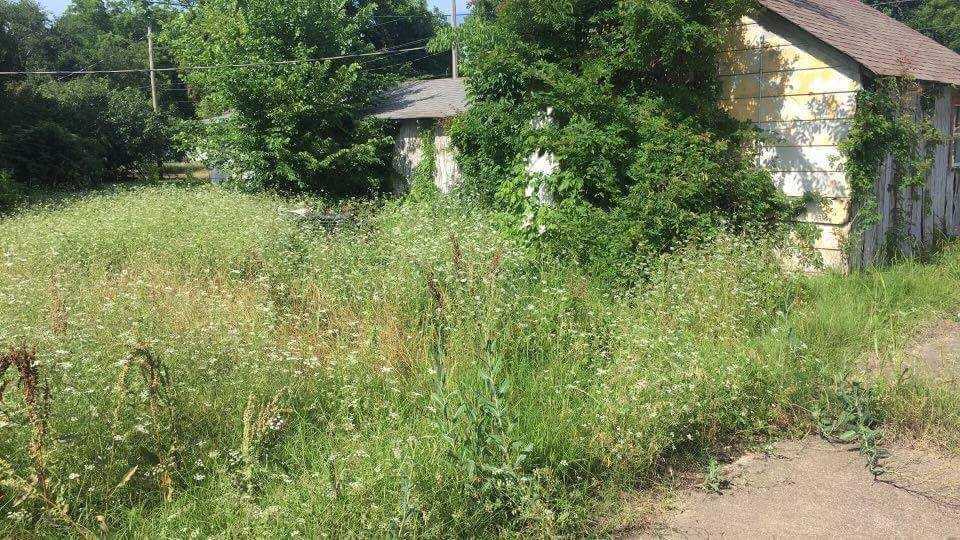 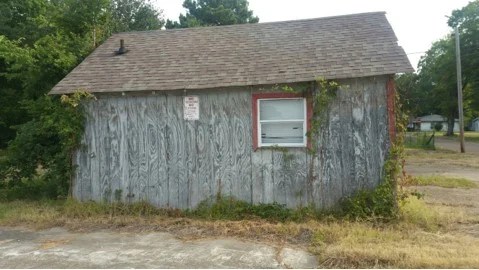 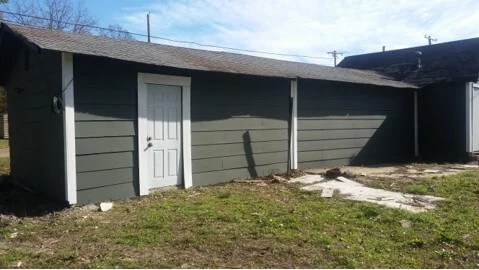 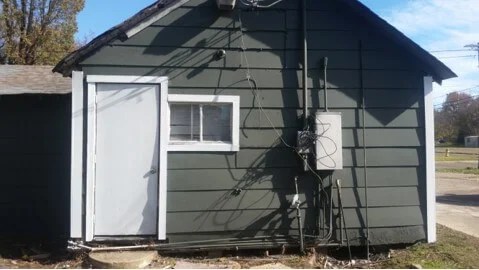 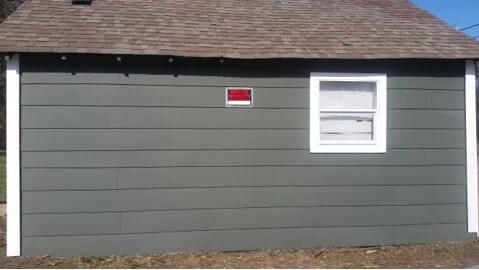 The property was intact, however, there were (1) broken windows (2) no existing deck
and (3) older wood frame, as shown on the outside. As you can see, all windows were replaced,
a deck was added, and the wood frame was replaced with sturdier material. 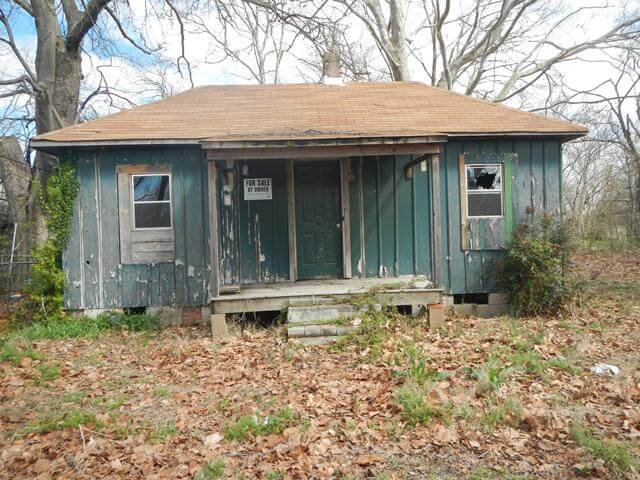 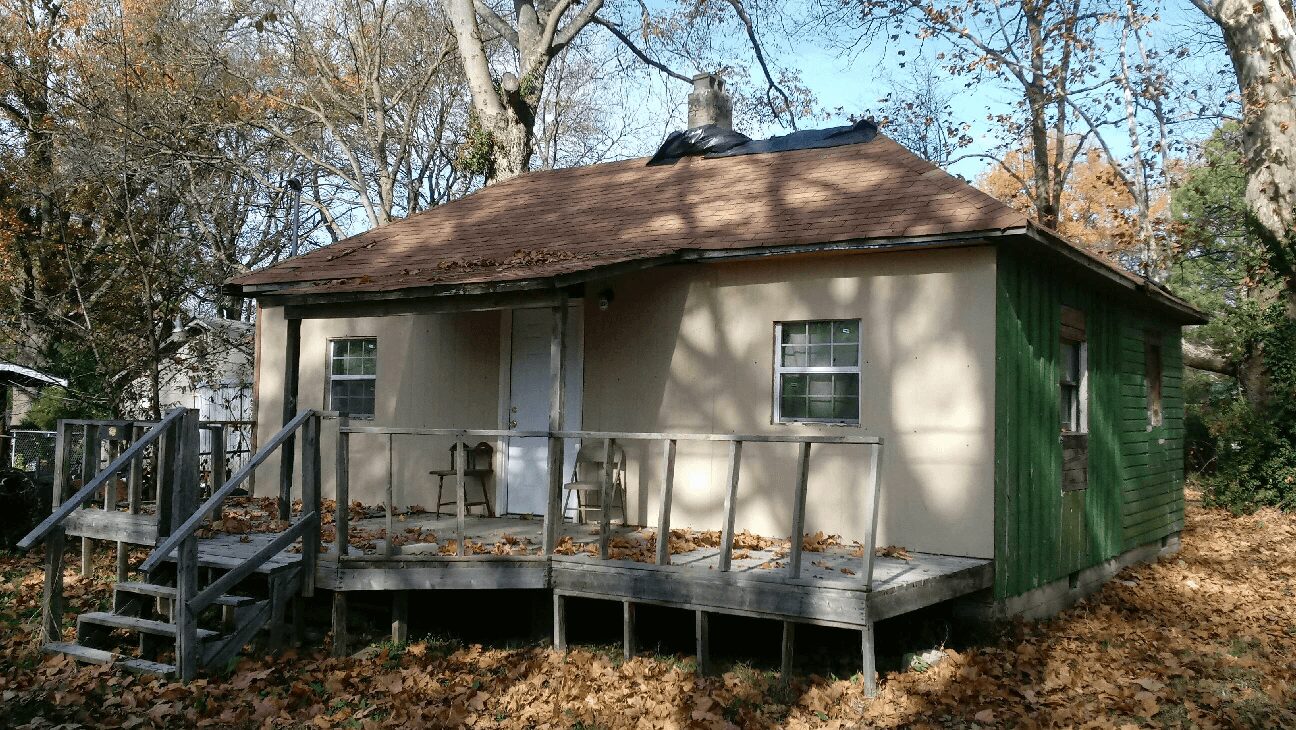 The property was intact, however, there were many as follows:
(1) Broken/old windows replaced.
(2) 4 new window wall units (1 w/heat) installed as home came w/1 wall unit w/out heating.
(3) Non-functional well system was replaced with new pump and filter.
(4) Kitchens & bathrooms were gutted & upgraded w/ new stainless steel appliances installed. Wood paneling replaced with sheetrock.
(5) Sub-floor was rotted in about 20% of home so the flooring was replaced with new wood.
(6) Electrical outlets were not up to code, so almost all of the electric was replaced.
(7) Landscaping- burn pit was removed and looks as if it was never there.
(8) There was no driveway, just sand over tarp. A new 20×20 blacktop driveway was installed.
(9) Inside home was entirely re-floored in vinyl. Outside patio was carpeted, as it was concrete. 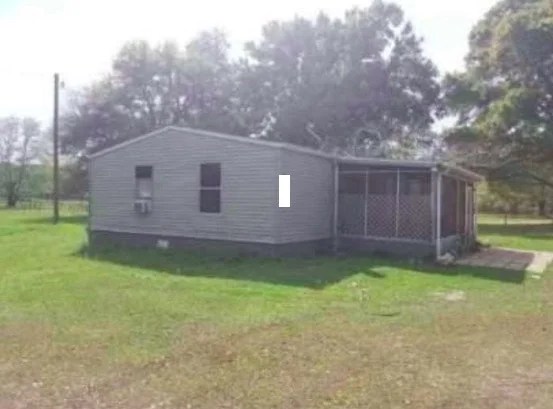 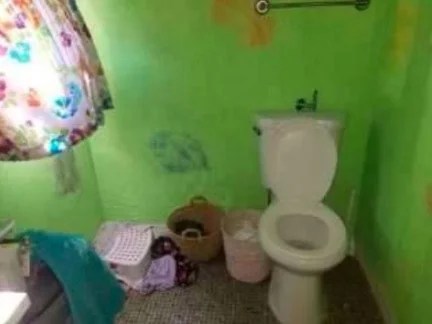 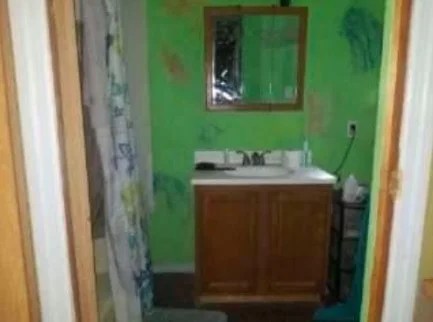 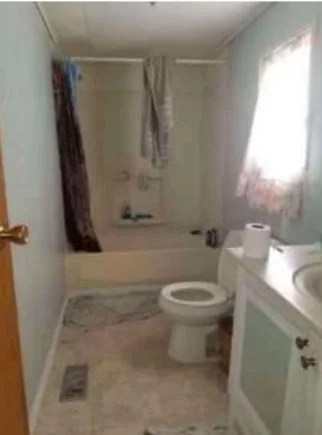 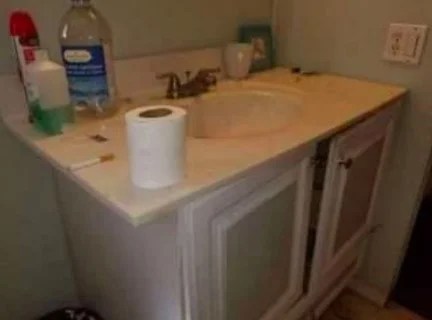 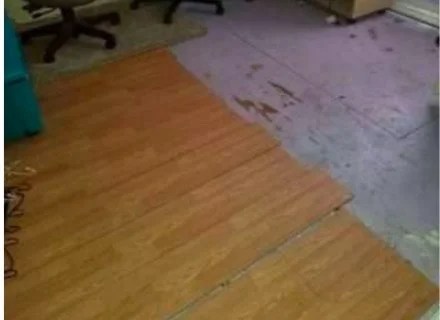 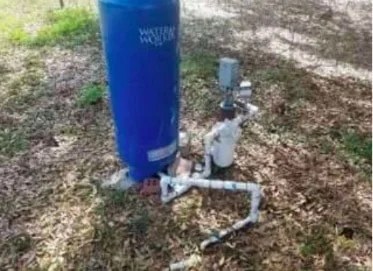 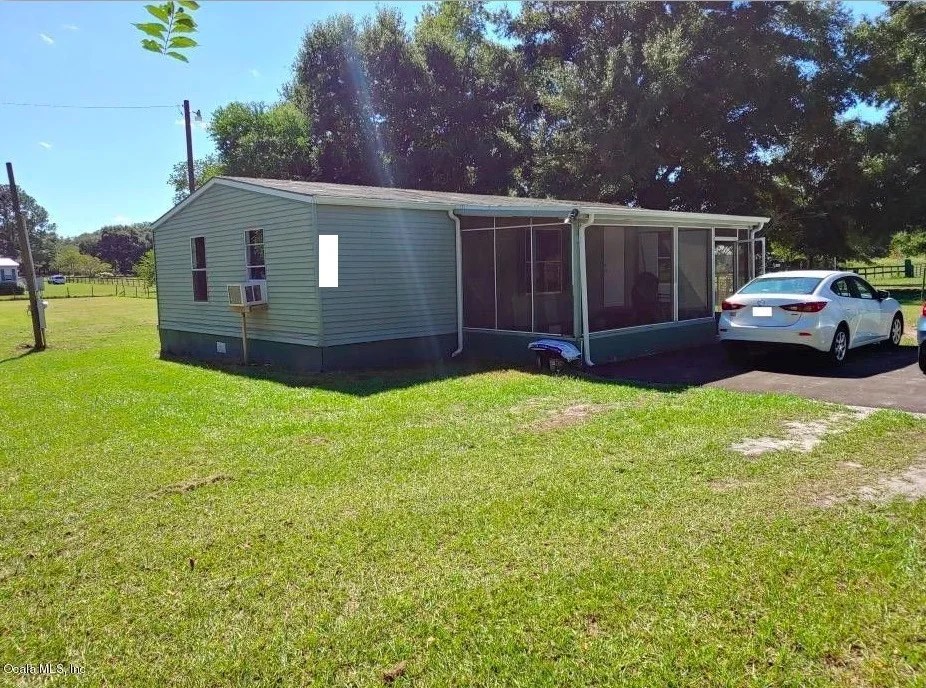 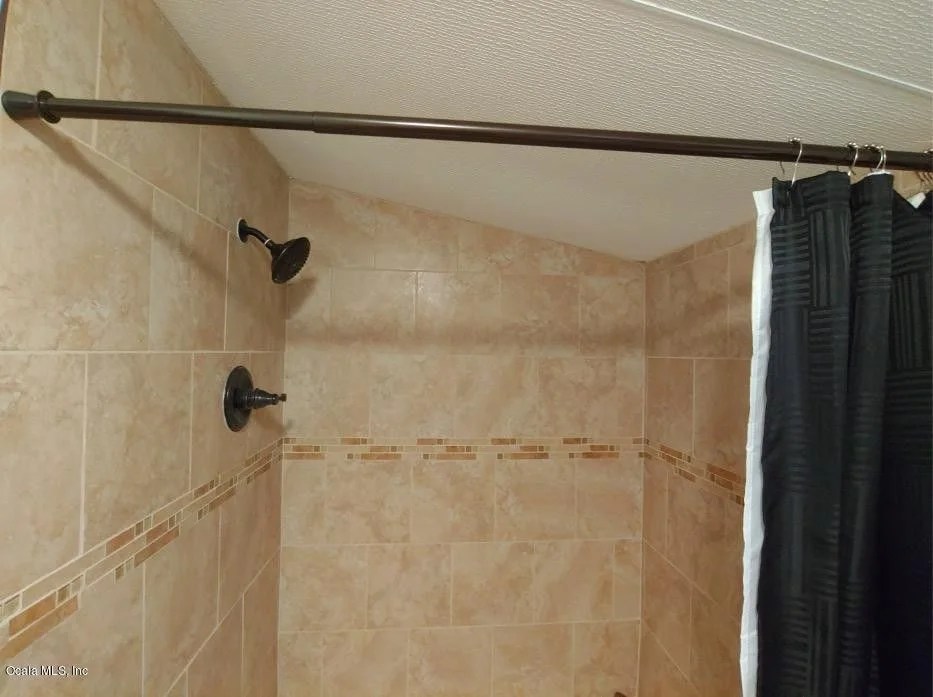 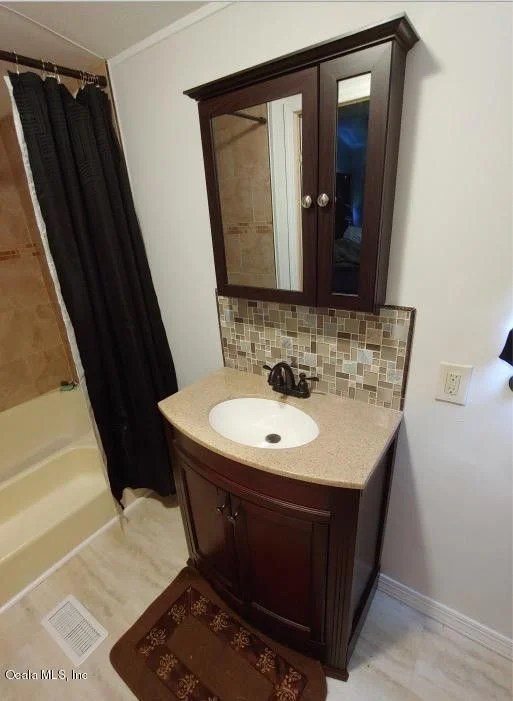 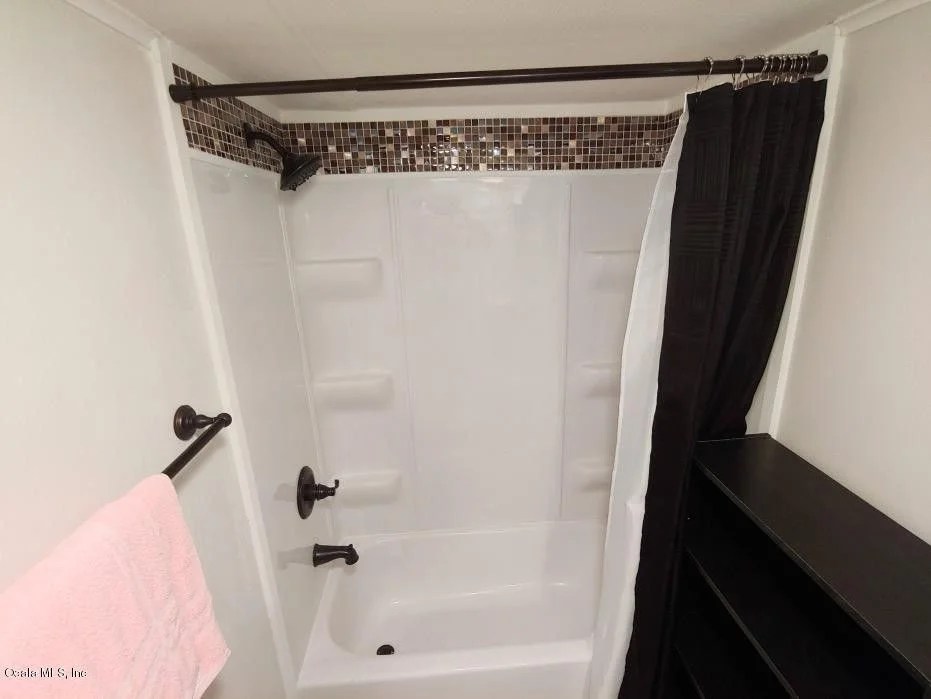 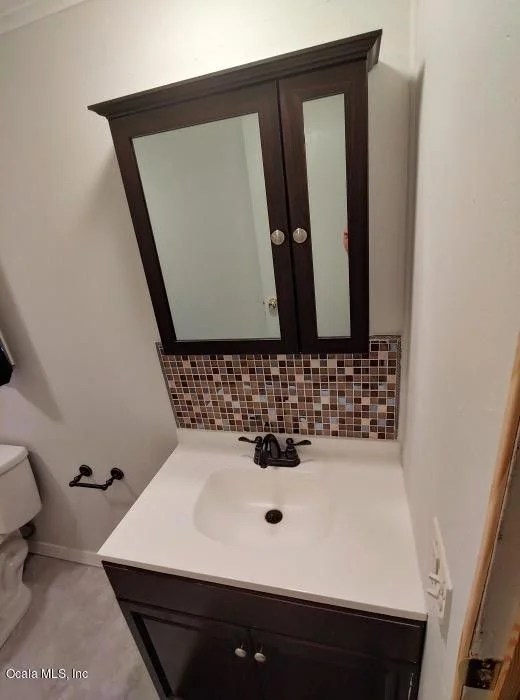 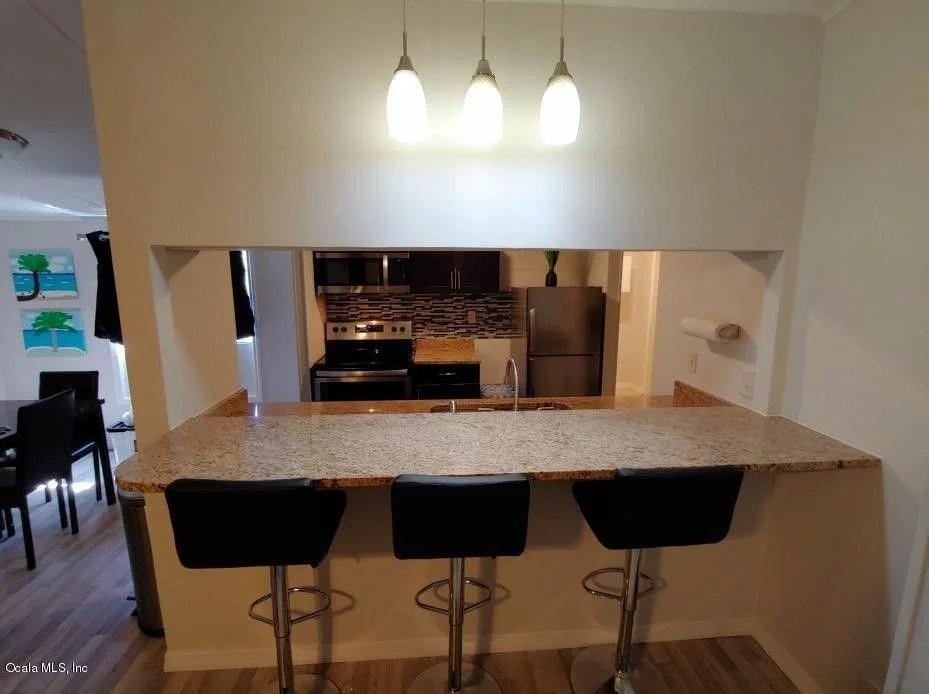 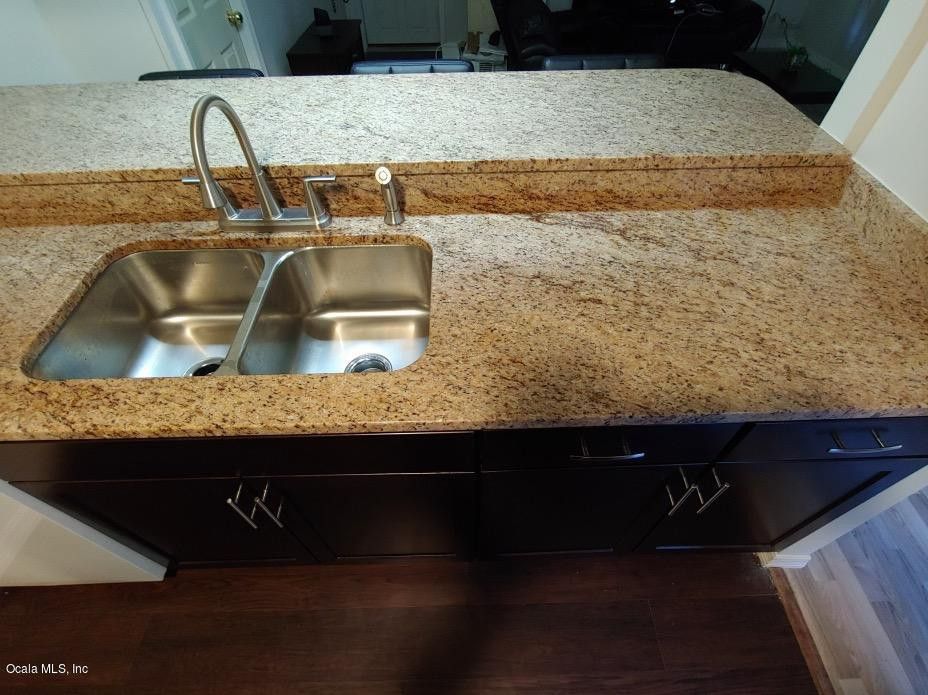 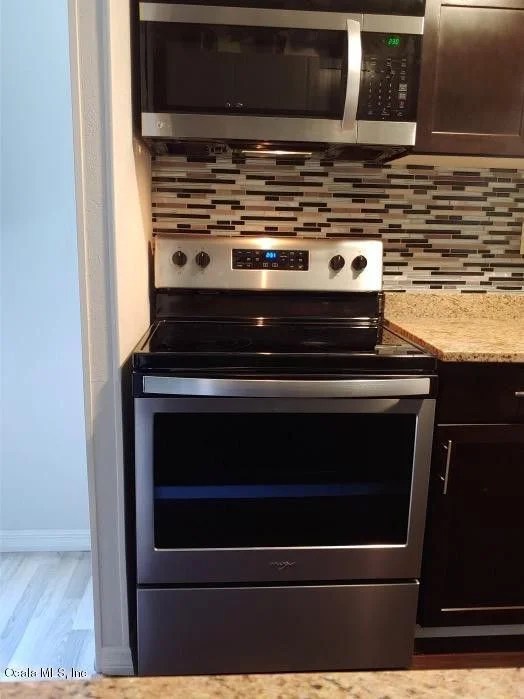 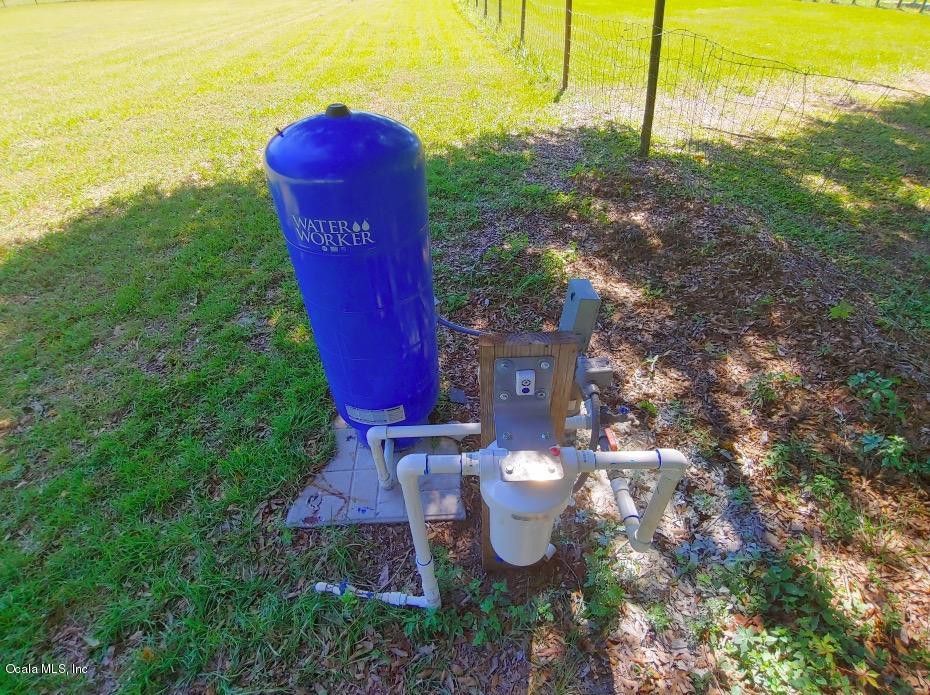 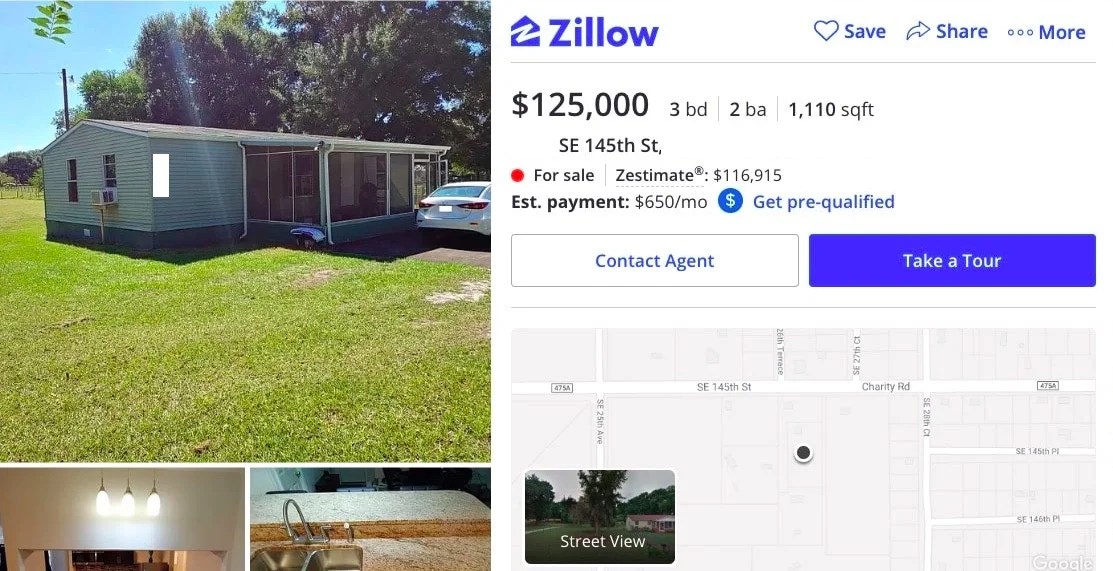